This Week ATS: 0-2 (West Va and the UNC/Pitt over given out on the FSB Facebook page)

The old gambling credo is that it takes weeks for people to build up a bankroll and a weekend for them to lose it. Here at FSB, I’m pushing for the opposite to happen. I picked up 10 games over the past two weekends in the win/loss column to hit the .500 for the season, before a disastrous 0-2 night last night.  Read more...

This Week: 0-1 (Cal/UCLA 2H over posted on the FSB Facebook page)

This strange season of picks for me got stranger last weekend. If I looked back at previous years of  my picks I’d imagine the sides would be about 2/3 underdogs. Well last week I got in bed with nine favorites and zero underdogs and had my best weekend of the season. I guess you can teach an old dog new tricks.  Read more...

A point spread in college football came out on Sunday afternoon that raised eyebrows across the country. The 6-0, #4 ranked Utah Utes are traveling to USC to play the 3-3 Trojans who are coming off a hard fought loss at Notre Dame and are playing just their second game with an interim head coach after Steve Sarkisian was fired for all of his alcohol issues.

To mostly everyones surprise, the books posted the Trojans as a 3 point favorite, and that line has grown to 3.5 and even 4 points in some places, moving off of the most important number (3) in football handicapping.   Read more...

That Michigan State/Michigan game yesterday? That’s why people watch sports. Sean McDonough will hopefully have some time to rest his vocal cords because he nearly broke them yesterday on the games final play. Why that Michigan punter didn’t just jump on the ball is beyond me. But there he was, fumbling around with the ball until a couple bounces later the Spartans took their first lead of the game, with the clock full of zeros.   Read more...

This Week: 1-0 (Auburn -2 given out on FSB Facebook yesterday)

Welp, 44% for the season, not very good! If the season ended today, I’d definitely have Redskins era Steve Spurrier deliver the post mortem. Check the link below for his press conference from what would end up being his last media appearance with the Redskins. Comedy gold.

So, I’m already 10 losses away from my entire 2014 tally. Obviously, the computers at FSB headquarters have been hacked. Also, last season I gave suggestions on the money line, but didn’t keep track of those picks for record keeping purposes. Those ML suggestions heated up big time, culminating in picking Ohio State straight up over Alabama in the CFB Playoff.  Read more... 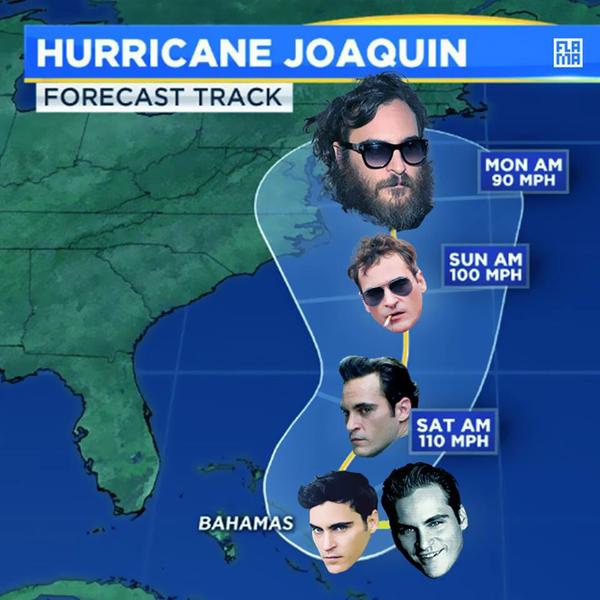 Last week had some big misses (UVa, Arkansas State) as well as some unlucky bounces (Boston College, who let up a late KO return TD for the backdoor cover. Texas Tech ML, which was foiled by a last second tipped pass TD by TCU).  Read more...