I was at the Mets/Nationals game at Nats Park yesterday, and stayed until the final out. This doesn’t make me a better fan than someone who left prior to that point.

The Fan Police were out in full force on the internet yesterday in regards to some of the 34,210 fans who left yesterdays game early. Bryce Harper invigorated their cause by calling out Nats fans himself during a postgame session with the press.

Bryce Harper was asked about the atmosphere especially after the Ramos grand slam. Here's the answer (via @wusa9) pic.twitter.com/0eu5pOAtki  Read more...

In September of 1995, baseball was in rough shape.

The strike of 1994 had bled into 1995, creating a slightly shortened season and no defending World Champion since the prior years World Series had been cancelled.

The World Series had only been cancelled once before (1904), and plenty of fans did not welcome back baseball with open arms.

Baseball needed a savior, and Cal Ripken, Jr. was the man for the job. Having not missed a game since May 30, 1982, Ripken was on pace to break Lou Gehrig’s consecutive games played streak in September of the 1995 season.   Read more...

Being a Major League closer comes with many perks. The pay is awesome.  You appearances in actual games equates to about 4% of the season, so there’s plenty of down time to relax and watch baseball. When you do your job correctly, you are in essence the grand finale of the show and therefore get one of the loudest ovations of any given game.

Sure, there’s the paper thin job security and all the pressure of getting the three toughest outs of the game, but still, as far as major professional sports go being an MLB closer is pretty choice.  Read more...

How slow is “the slowest sports night on the sports calendar” you ask? Last night was more lively because The ESPYs were on. However, tonight doesn’t have to be the sports version of rehab. If you’ve got the itch, you can scratch it with some of these highly entertaining gambling options.

Rivalries in sports are usually cut and dry. They consist of two franchises, from their fan bases all the way to the front offices, that flat out don’t like each other. When the two teams get together, it’s always a different feel from a game versus any other opponent, even if both teams are having down years.

The recipe for a good rivalry should include most of the following:  Read more... 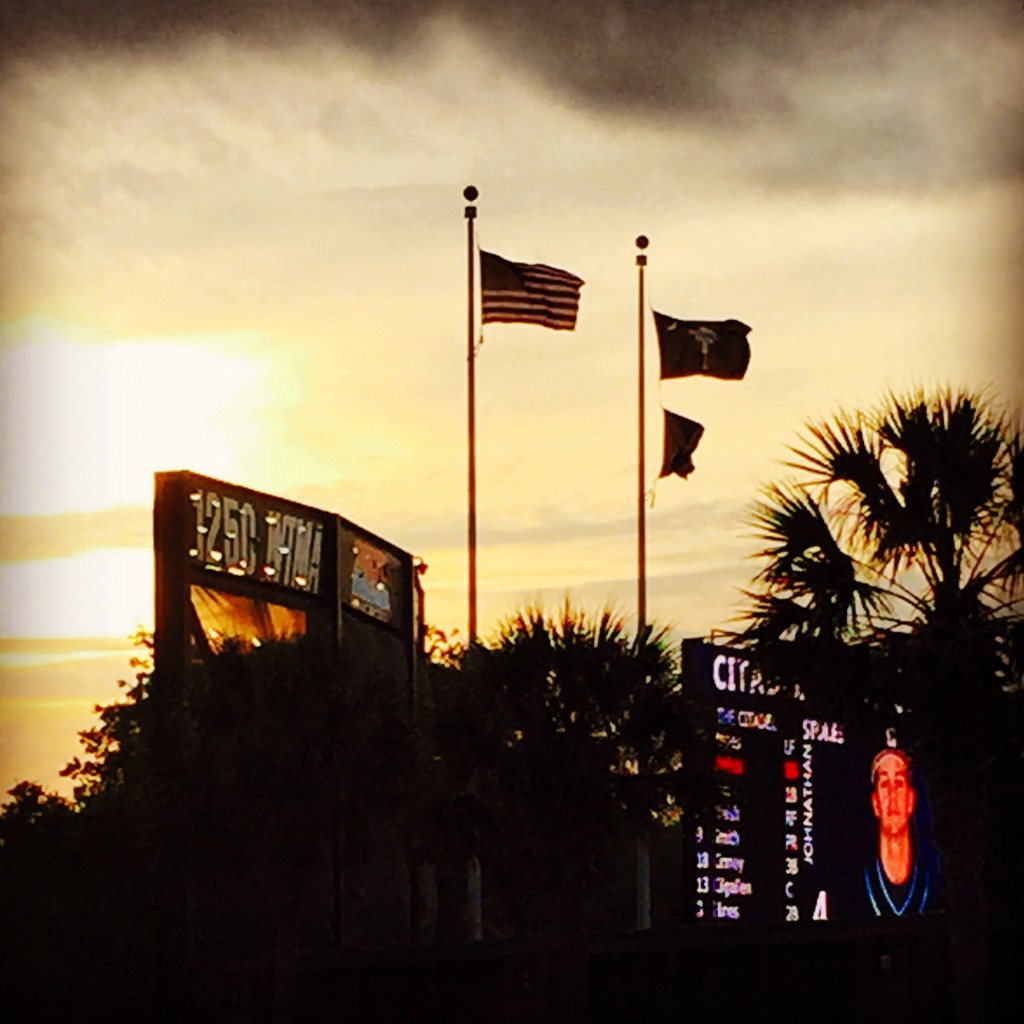 Within 60 minutes of landing in Charleston, ordering a John Daly at 10am on a Wednesday seemed like a reasonable thing to do.

After dropping our bags at the hotel and trudging a mile or so through the thick southern air, Mrs. FSB and myself arrived at our first destination. With my head still full of airplane weirdness, I crossed the threshold of the Rutledge Avenue sidewalk, into The Hominy Grill, a bedrock breakfast joint in Charleston specializing in low country classics. It was our first stop on a four day tour as we ate and drank our way through The Holy City.  Read more...

The Washington Nationals enter 2015 with massive expectations. The 2014 NL East champs added Cy Young winner Max Scherzer to an already dominant starting rotation. Their potent lineup features a blend of youth and experience, and their bench seems to be much improved compared to last years roster.

Within their division, the Braves and Phillies have imploded and are in full rebuilding mode. The Mets and Marlins have pieces in place, but both still seem to be at least a year away from seriously contending with the Nats.  Read more...

The Baltimore Orioles fantastic 2014 campaign catapulted them into the playoffs with the look of a team that could not be beat. Two sweeps later and the O’s are heading home, four wins short of their first AL Pennant since 1983. The loaded Tigers proved no match for The Birds, as Baltimore swept Detroit out of the ALDS by besting the past three AL Cy Young winners: Max Scherzer, Justin Verlander and David Price. However, the script would get flipped in the ALCS, as they were swept tonight by the unlikeliest of teams, the Kansas City Royals. This is the same Royals team that trailed 7-3 in the 8th inning of a win or go home Wild Card game versus the Oakland A’s (and playoff goliath Jon Lester).   Read more...

As this past February was drawing to a close, the Baltimore Orioles were in Sarasota preparing for Spring Training, their fan base was bickering over a disappointing off season, GM Dan Duquette was searching the leftovers of the free agent market and Nelson Cruz was sitting in the Dominican Republic, weighing his future. 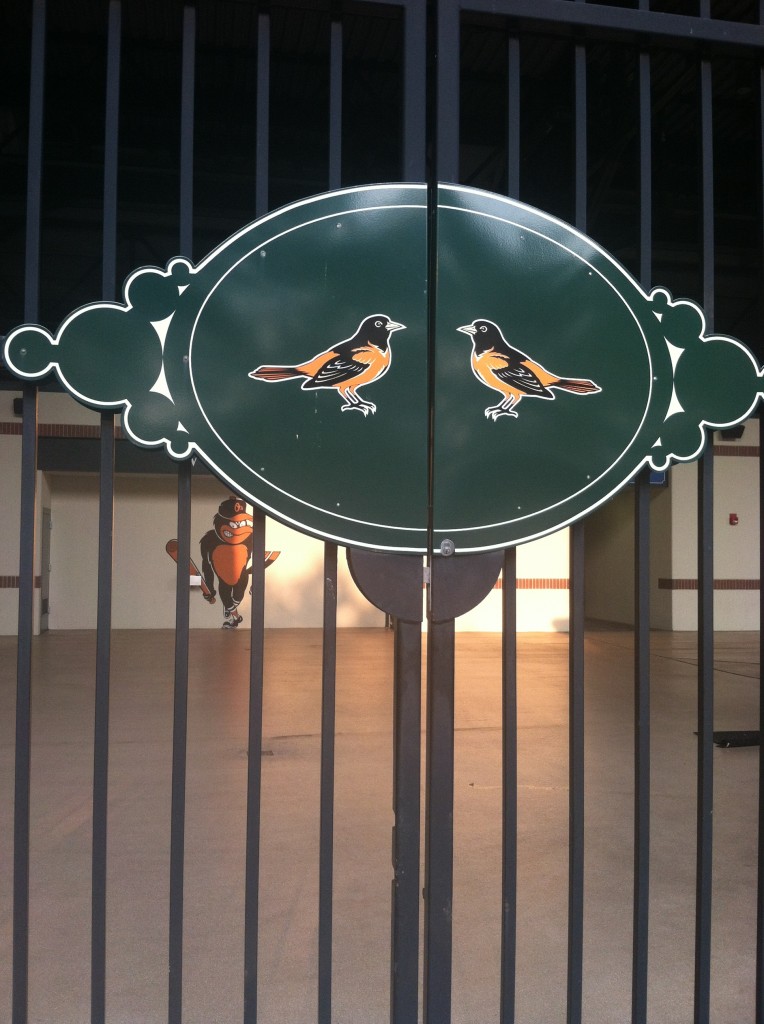 A cold, empty Camden Yards eagerly awaited what the 2014 season would bring.

Things sure have changed in Birdland, as the Orioles have the biggest division lead in baseball (7 games at this moment) and Nelson Cruz, the man without a home in February, is tied with Giancarlo Stanton and Jose Abreu for the league lead in home runs.  Read more...