The moment of truth has arrived as the first ever FSB giveaway reaches it’s final vote. Big ups to everyone who submitted entries for the contest, very much appreciated.

I had a tough time picking finalists, so I went with four instead of three. Voting ends Friday at 5pm, so get those votes in now! Voting form is at the bottom of this post.

Without further ado, the finalists:

David from Ohio, Original blueprints from 1992 of Jacobs Field (now Progressive Field), the home of the Cleveland Indians. Because when’s the last time you saw original blueprints of a Major League Baseball stadium in someones living room. 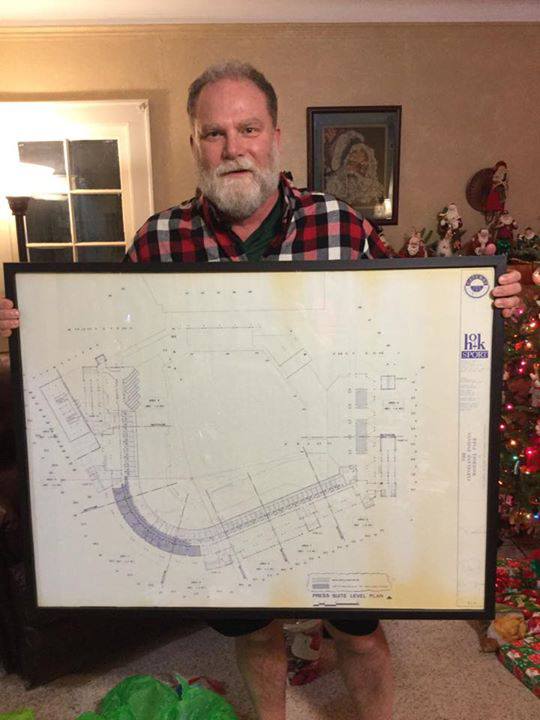 Scott from Connecticut, Bryce Harper Washington Nationals “Duffel Bag Tobacco Card Base” Limited Edition Bobblehead. Because it’s the only bobblehead that will argue balls and strikes until it’s tossed from the game. 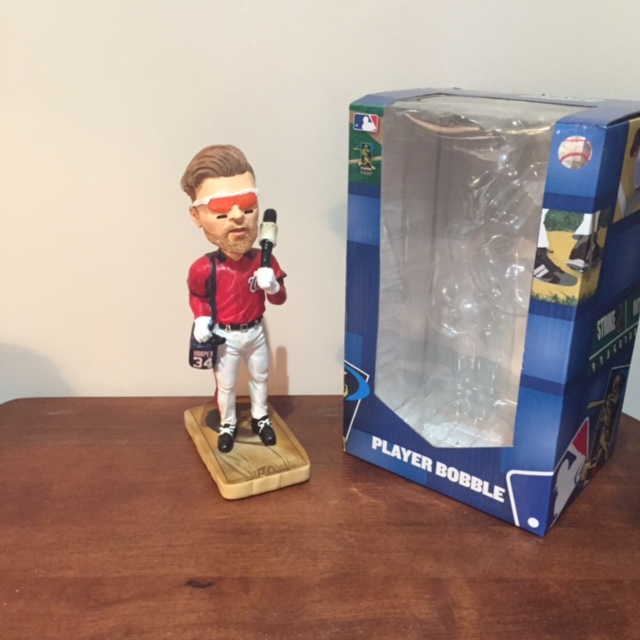 Jon from Connecticut, a copy of the 1994 sports section from the Bradenton Herald (Brandenton, FL) during Spring Training, featuring a picture of Michael Jordan during his short lived baseball career. Because, look at where that ball is! Swiiiiiing and a miss. 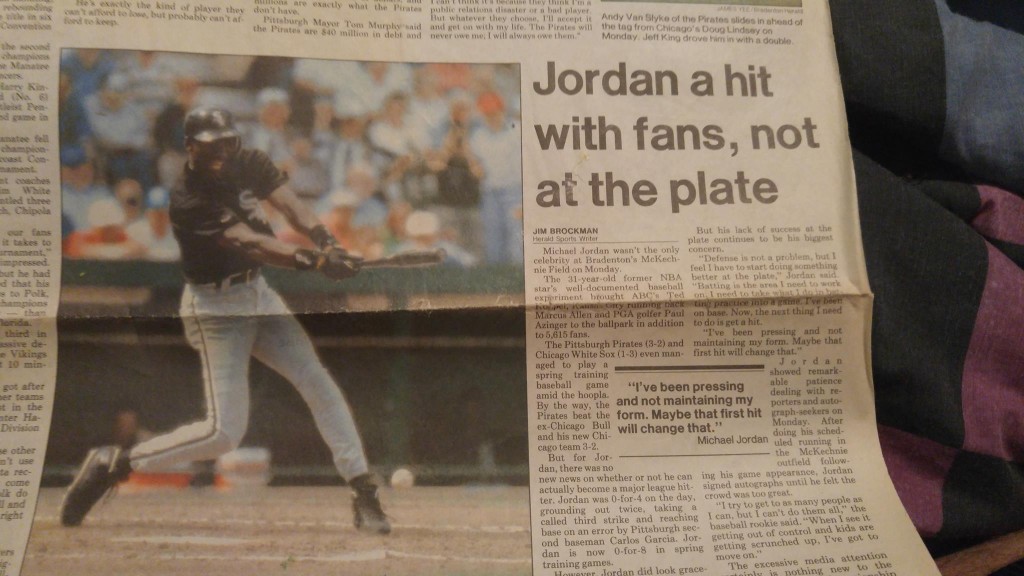 Laurie from Virginia, Washington Nationals stop light. Because a Nationals fan from Virginia Beach should be a finalist for a Ryan Zimmerman bobblehead. 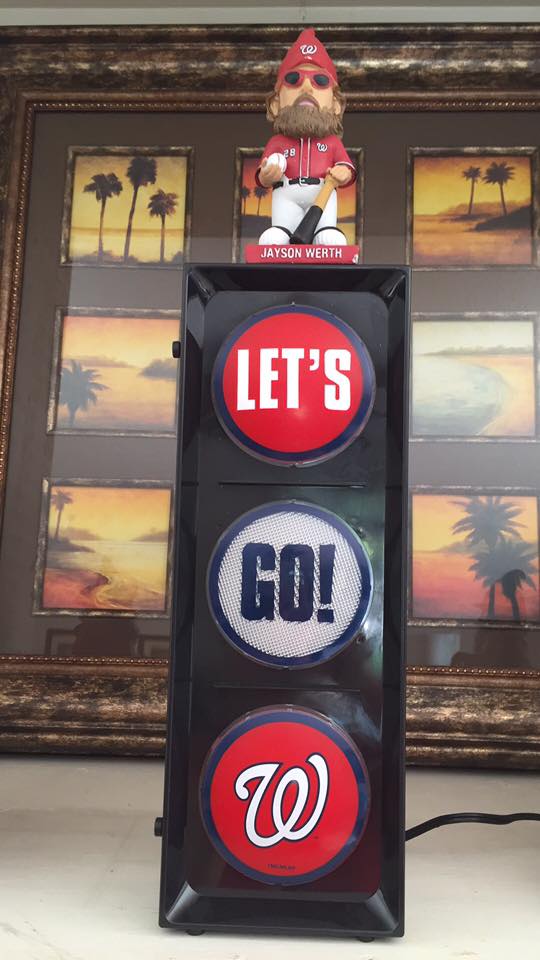 There it is folks. Vote in the poll below by Friday at 5pm!!