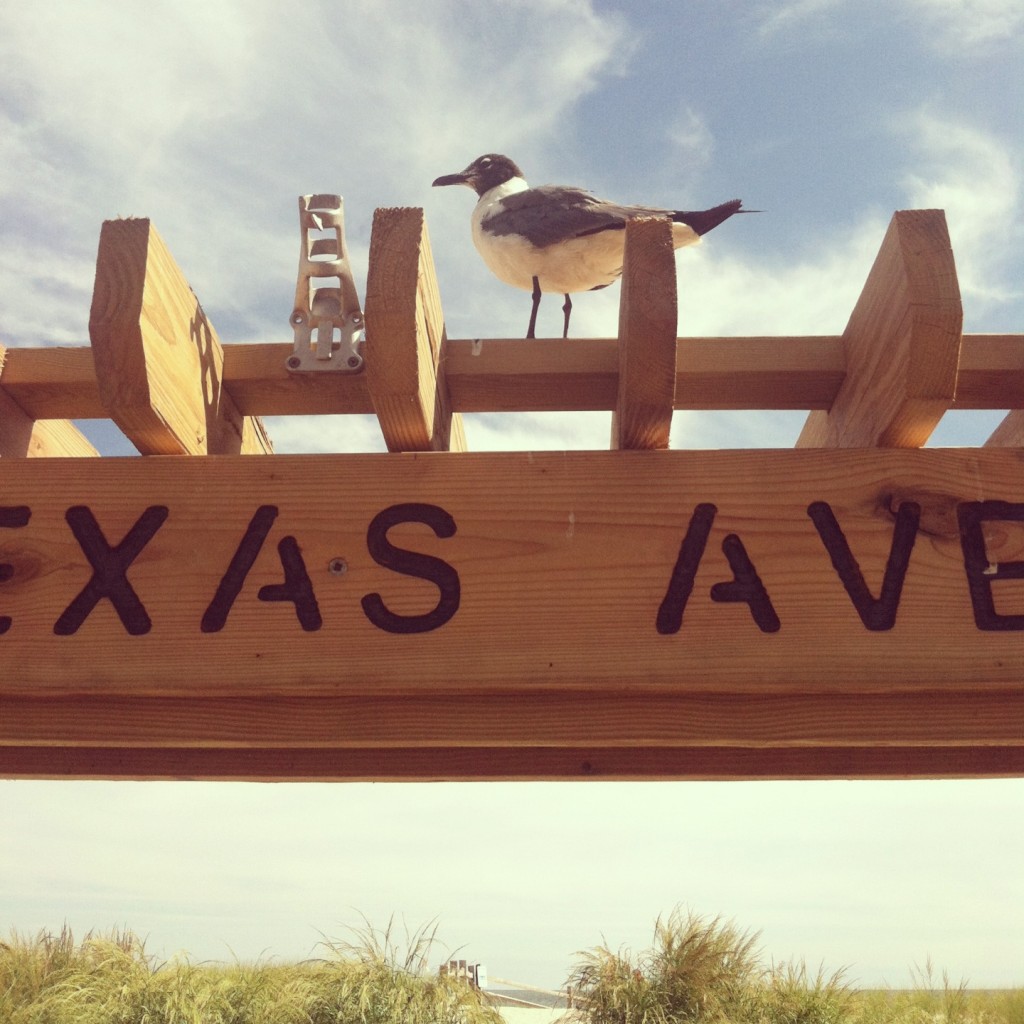 This isn’t exactly breaking news; it seems every journalist with an expense account large enough to get them to South Jersey and back (with maybe a little extra for the Craps table) has done an obit on the neon shore town in the Garden State. By now there must be a paint by numbers template on how to pen the death knell column on AC; I’m actually sure of this because every single one of them has the same lines from the same Springsteen song that bears the city’s name. The pride of the Jersey Shore wrote some great lyrics for “Atlantic City”, but personally I like the bluegrass version by The Band.

Atlantic City is a polarizing place; I like that about it. Tell someone you’re going to AC for the weekend and you’re getting one of two reactions; one of pure disgust (“AC huh? Well if that’s what you want to do with your life. Also you aren’t in my wedding anymore.”) or one of pure approval (“AC huh? Man my wedding is tomorrow but the hell with it, do you have an extra seat in your car?”).

It’s also a place where a rookie stands out like a sore thumb. There’s no tolerance for indecision or apprehension; another great quality. If you take for than four seconds to do anything at a table, you are going to hear about it.

Born and raised in Virginia Beach, we made the five hour journey up the Eastern Shore and through the farm lands of Jersey to AC frequently. Any proper NFL Sunday at the local bar could easily take a sharp turn into someone raising an eyebrow and asking a fellow reveler, “AC trip tomorrow?”

A proper AC trip requires commitment; no wafflers allowed. A fence sitter can send the whole trip into a vodka fueled, bad buffet devoured, full tilt, “I can’t believe I just withdrew $500 off my AMEX card and lost it in 15 minutes” tailspin that could result in said waffler being left in the swamps by the Borgata.

Speaking of losing your money in 15 minutes, the brand new casino Revel that opened in April of 2012 just closed after previously filing Chapter 11. The casino cost $2.4B, was open for 30 months, and was just purchased for $90M cash. Talk about losing your shirt in AC.

The Showboat (affectionately known as The Rowboat), the old Hilton and the Trump Plaza are all closing as well. These were the dregs of AC anyways, but the news that the Taj Mahal is likely to close this winter hit me hard. The Taj!? Say it ain’t so. An oceanfront landmark, with a poker room immortalized in the Matt Damon/Ed Norton guilty pleasure “Rounders”, surely could survive a downturn in gambling profits, right? Wrong.

Pennsylvania placed a bet with casinos, but Maryland glanced at their cards, took a huge swig of their Vodka & Soda and shoved every chip they had into the pot. AC either didn’t see it coming or didn’t take their neighbors seriously, but now they are meeting their man in the alley and paying up not only in envelopes of cash but thousands of jobs. Maryland especially has crippled the one time gambling mecca of the east coast. Obama predictably cruised to an easy victory in the notoriously blue state Maryland, but on the same ticket was a vote to allow casinos in the state. I’m not saying our local polling center was pushing for “Yes” votes on the casino vote, but they were giving out free drinks and vouchers for a free game of Keno on election day. Since that election, casinos have opened at the Arundel Mills Mall (down the street from BWI) and Downtown Baltimore (half a mile from Camden Yards and M&T Bank Stadium), with an MGM property scheduled for National Harbor next year. Maryland Live! at Arundel Mills is now the top grossing casino on the east coast.

At the top of this column, I said that AC isn’t well. Writing that made me feel like I was talking about a relative and not a resort city. I live 45 minutes from Maryland Live! and I’ve never been. Call AC what you want (If I’m being honest I’m calling it the bastard child of Philadelphia and Las Vegas that got sent to live with her aunt on the Jersey Shore when she was six), but there’s something to be said for a place with character and history over a slot parlor in a freaking mall by the airport (that doesn’t even have free drinks!).

Atlantic City is exactly what you think it’s going to be. It’s an unapologetically honest place. Lots of sweatpants, lots of senior citizens, lots of Eagles jerseys, Phillies hats and tribal tattoos.

I actually once sat at a Roulette table with a guy who checked every single one of those boxes.

There are also hidden gem restaurants (go to Tony Baltimore’s and get anything with red sauce, avoid the overrated White House Subs), and a surprisingly captivating boardwalk. Still, it’s been a long decline from the days of Michael Jordan jet setting down for a few hours of blackjack in between playoff games versus the Knicks.

A wonderfully screwed up city, Atlantic City has reinvented itself several times and figured out a way to survive prohibition, tourism droughts (Miss America Pageant) and more tourism droughts (legalized gambling). It’s not perfect by any means, no city is these days. If you go west of Atlantic Avenue, you better be in a cab to Harrah’s or the Borgata, otherwise best of luck to you. If you take a seat at a poker table you better not be drunk, otherwise best of luck to you. Most of the savviest players I’ve ever locked horns with have been in an AC poker room. A seven hour session, that ended with my blurry eyes counting far more chips than I started with, as “The Today Show” started to air in the poker room of The Sands Casino will always stand out as a highlight.

As more casinos close, the obituaries for AC will keep rolling in. It’s a pain in the ass to get to, it’s not very safe and you always flee rather than leave (I can’t remember a trip to AC where I wasn’t absolutely ready to leave after a 36 hour stay.) Still, it will always be part of the fabric of my post teenage years. The juxtaposition of Donald Trump garishness and urban decay all set on the shores of the Atlantic Ocean with the backdrop of a boardwalk empire gone bust is a truly unique setting built on long shot bets and crooked politics.

All photos taken by Taylor Adkins and Matt Pluznick

6 thoughts on “An Ode To Atlantic City”